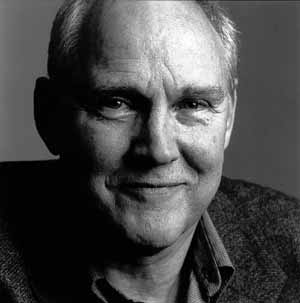 Per Lindeberg is a science journalist, born in 1938.

He began working on ”Death is a Man” in 1994 as a research project supported by the National Council for Crime Prevention.

It would take almost five years before Per Lindeberg’s investigation into the actual circumstances of the Catrine da Costa case could finally be published.

In the years following its publication in 1999, ”Death is a Man” has given rise to an intensive debate about the case in Sweden. The book has won prizes both for its literary merit and for its investigative journalism.

The 2008 edition of “Death is a Man” is a revised pocket edition bringing the facts of the case up-to-date, thus providing a background to the court proceedings in which Thomas Allgén and Teet Härm have brought an action for damages against the Swedish Government